Well qualified to serve you and your clients 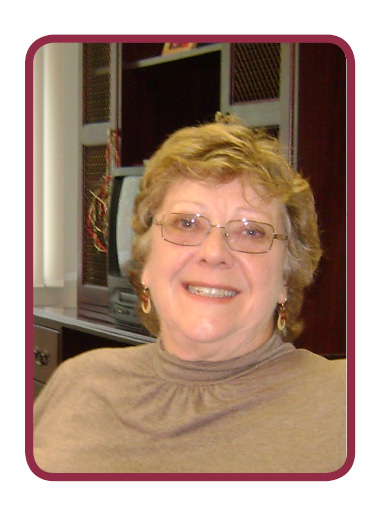 Martha Stephens is Vice President of Operations for United Security and has been in that position since 1992.

The following year she was elected to the Board of Directors. Some of Martha's current responsibilities include: keeping the company in compliance with State and Federal insurance laws; overseeing day-to-day company operations; and, as a liaison with our consultants, actuaries and the state insurance departments. Prior to joining United, Martha held senior positions at a local long term care insurance company. Martha's willingness to do whatever it takes to get the job done, has contributed to making United Security a leader within the long term care insurance marketplace.